Our requi­re­ments for suppliers and products are the same as our custo­mers for our solu­ti­ons: high perfor­mance and relia­bi­lity, excel­lent quality, good service and flexi­bi­lity. We pay atten­tion to long-term product avai­la­bi­lity, short deli­very times and willing­ness to perform. 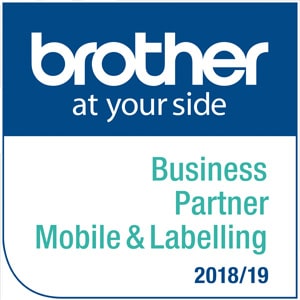 Brother's mobile printing solutions have been developed to meet the needs of different industries and applications to increase local efficiency.

iKey is a family-owned company that has been perfecting the design and manufacture of high quality keyboards for more than 25 years. Today, our partner's robust products are used everywhere - in the presidential aircraft Air Force One, police and military, oil and gas, or hospitals. 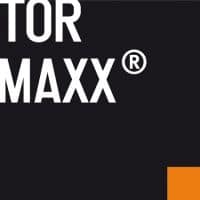 In the years 2000 to 2002, the possibilities of mobile applications for utilities, ie the computer-aided work tools, were created by mobile computers, which at that time were very powerful notebooks. However, these computers have sometimes weighed up to 4 or 5 kilograms.

Tormaxx GmbH, under the leadership of CEO Hubert Koch, invested early and a great deal in crash test trials and test equipment; so the development of safe vehicle internals was possible.

Due to the long-term cooperation of Tormaxx CEO Hubert Koch in safety committees of the Federal Ministry of Transport, the European and German working group HMI as well as in the Nomadic Device Forum, test grants were created, not least because of this intensive cooperation, which today form the basis for the legal regulations and BG regulations which determine the safety installation of IT accessories in vehicles.

With the Toughbook and Toughpad products Panasonic Computer Product Solutions is market leader in the field of robust notebooks, convertibles and tablets. The tablet portfolio with devices ranging from 5" to 20" provides interesting, reliable solutions that are truly mobile.

PWA is Panasonic's only computer service partner in Germany and Austria, enabling its customers and Panasonic's customers to receive the best possible service support.